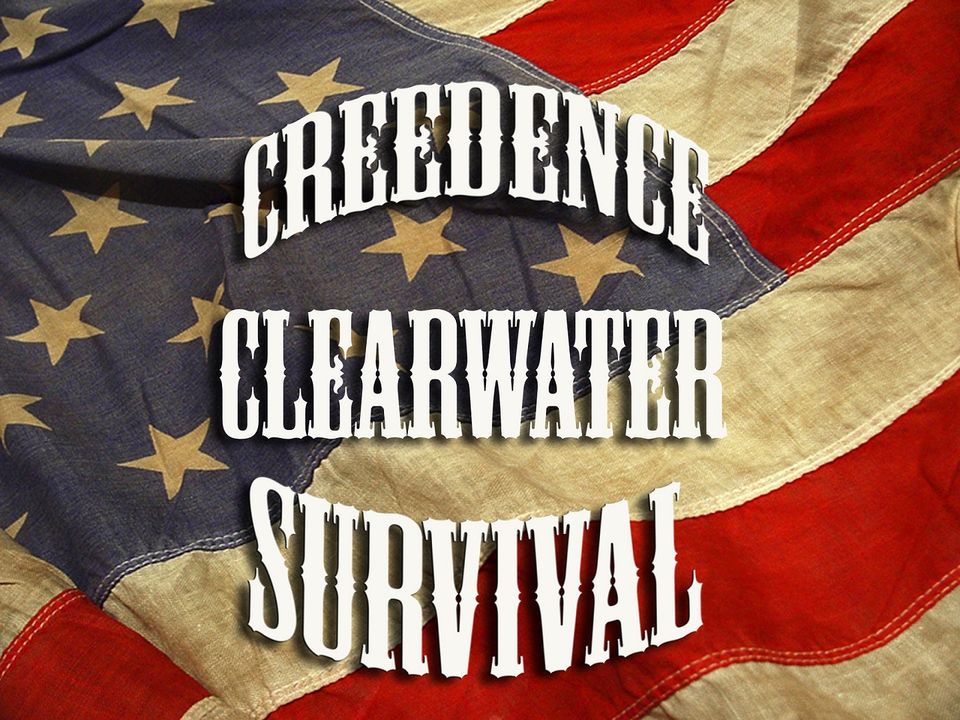 After a FANTASTIC night in March – the Gang are coming BACK TO THE VINE!! Come along for more shenanigans and great music!

Come along to Bendigo’s most loved live music venue for a night of entertainment with Creedance Clearwater Survival!

Creedence Clearwater Survival recreate the atmosphere and energy of a real ‘LIVE’ John Fogerty/CCR concert. Playing all the hits everybody has come to know and love, Green River, Born on the Bayou , Proud Mary, Bad Moon Rising, Fortunate Son, Old Man Down The Road, just to name a few.

Every audience has been amazed at the faithful recreation of the CCR/Fogerty sound by CCS.

So ya’ll, “hitch a ride to the end of the highway” and let CREEDENCE CLEARWATER SURVIVAL entertain you with classic songs that they just don’t make anymore.

Melbourne’s “Creedence Clearwater Survival” Australia’s premier CCR and John Fogerty tribute show. With attention to detail, both instrumental and visual, the four members of “Creedence Clearwater Survival” put on a power house performance that will have audiences re-living a real CCR/Fogerty show. A show that is energetic, dynamic, and perfect for today’s audiences.